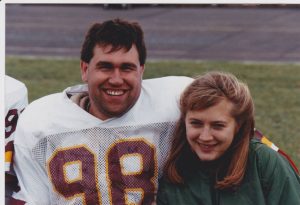 1988 – Mary as a student at her first job with the American football team, The London Olympians. 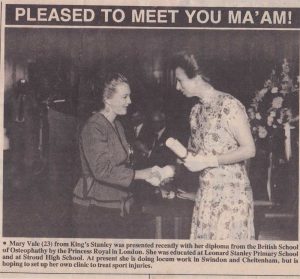 1989 – Mary, being presented with her diploma from the British School of Osteopathy by Princess Anne. 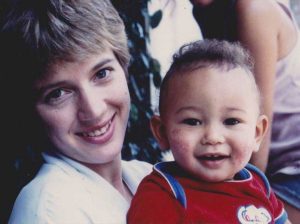 1992 – Mary at the Osteopathic Centre for Children. 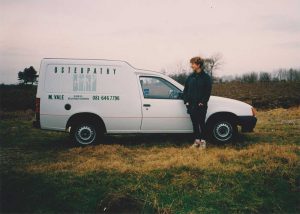 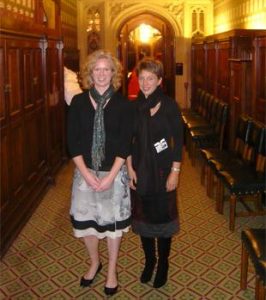 2013 – Mary and Becky (who is current practising in Australia) in the House of Commons at a parliamentary reception `To discuss the role of Osteopathy in the NHS; to make Osteopathic treatment available to everyone and improve patient and G.P awareness’ 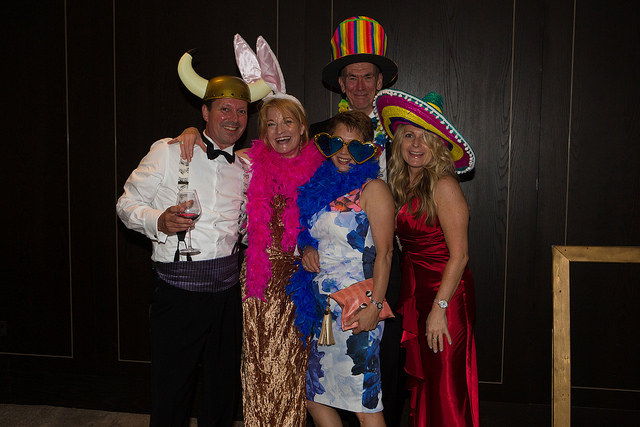 Celebrating the 100 year anniversary of the British School of Osteopathy. 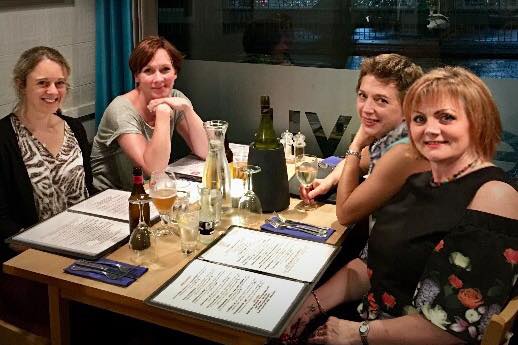